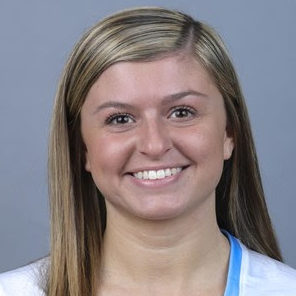 I am currently an attacker for the LIU Women's Lacrosse Team and majoring in Early Childhood Education. Prior to college, my summers were spent playing travel lacrosse for LI Top Guns and I was a five-year Varsity lacrosse player at West Babylon High School. I am looking forward to working with the girls and passing on the lacrosse knowledge that I have acquired through the years. I am also very excited to share my love of lacrosse with the Jesters!

Comments Off on Emma Cantwell 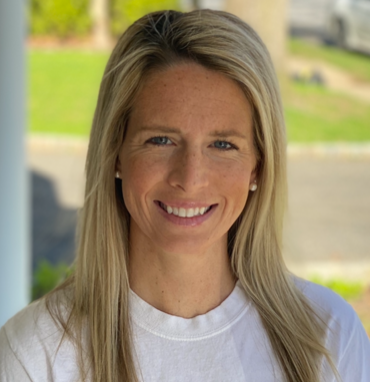 Comments Off on Casey Capece 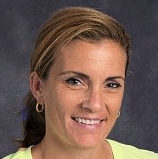 Comments Off on Tara Schiereck 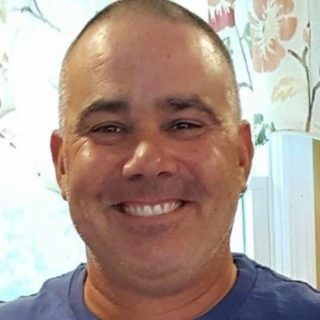 Comments Off on John O’Connor 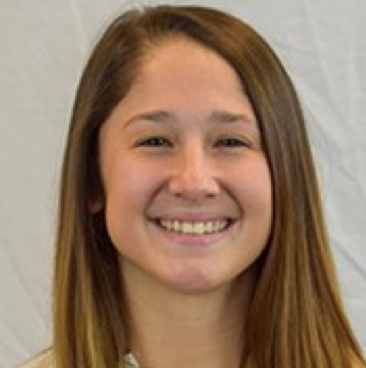 I am from Mount Sinai, NY. I started playing lacrosse when I was in middle school. I was a five-year varsity lacrosse player at Mount Sinai High School, where I earned All-Division selection, as well as help lead my team to a 2013 NYS title. During the summer, I played for the Long Island Yellow Jackets. I am a recent graduate from LIU Post, where I was a four year starting defender, helping my team make it to 3 NCAA tournament appearances, as well as earning 4 consecutive ECC Conference Championships (2015-2018).

Comments Off on Carly Spano 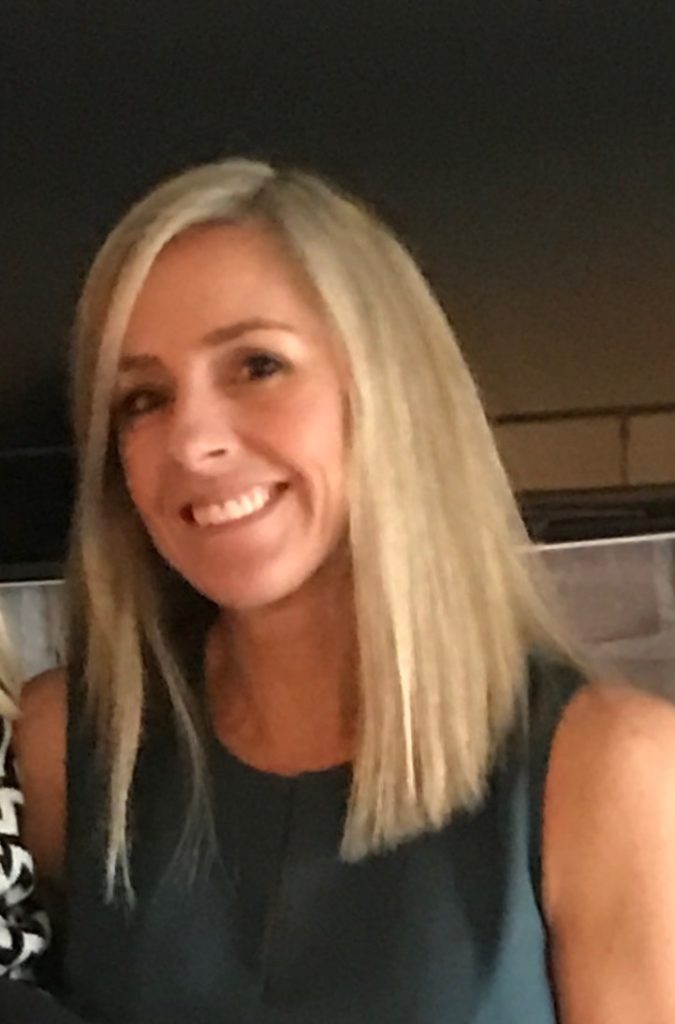 I am from Bethpage, New York where I was a multiple sport athlete throughout my childhood. I attended Bethpage High School where I developed quickly earning myself a Varsity role in three different sports. All four years of my High School career I played at the Varsity level in Lacrosse, Soccer and Basketball earning myself All-County honors. Team Captain on all three teams capped off my unremarkable High School career. I then attended SUNY Cortland where I continued my athletic career as well as my leadership role serving as Team Captain before receiving my degree.

Comments Off on Jennifer Appleton

My name is Sara Giammarella and I am from Rocky Point, New York.  I was on the Rocky Point Varsity team for five years as a defender. I also played Yellow Jackets for three years. After high school I began playing at NYIT where I am now a part of the midfield. I am a psychology major pursuing my Masters Degree. Lacrosse has always been a huge part of my life, and I love teaching children new ideas and useful tools as they grow. I love being able to work with kids and hope to make the best of their experience!

Comments Off on Sara Giammarella 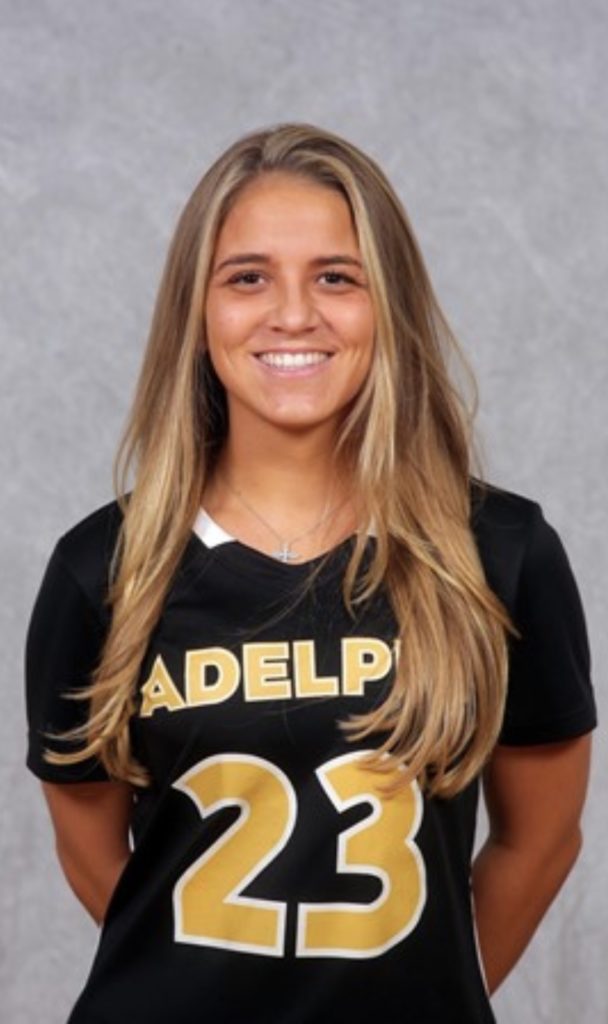 Comments Off on Lena Riportella
Scroll To Top