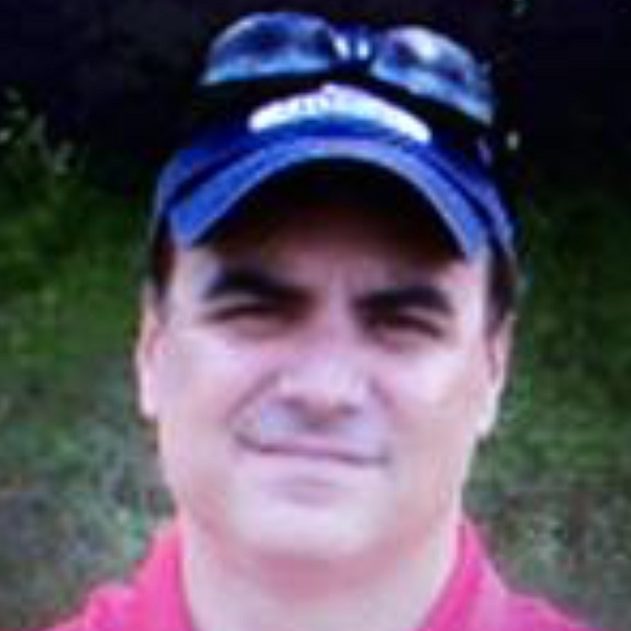 Comments Off on Peter Scavone 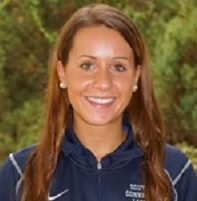 Comments Off on Olivia Murray 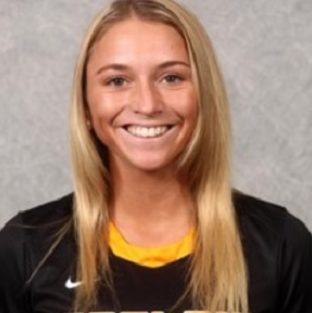 My name is Shea Weber and I am from Wantagh, New York. I was on the Wantagh Varsity team for three years and a captain my senior year...

Comments Off on Shea Weber 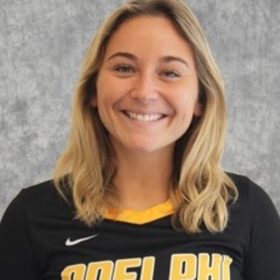 My name is Ryley Weber I am from Wantagh, New York and just recently graduated from Adelphi this past May. I have been on the Adelphi Women’s lacrosse team for 4 years and have been a starter the past 4 years as well.

The 2015 season with Adelphi

My last year at Adelphi

Comments Off on Ryley Weber 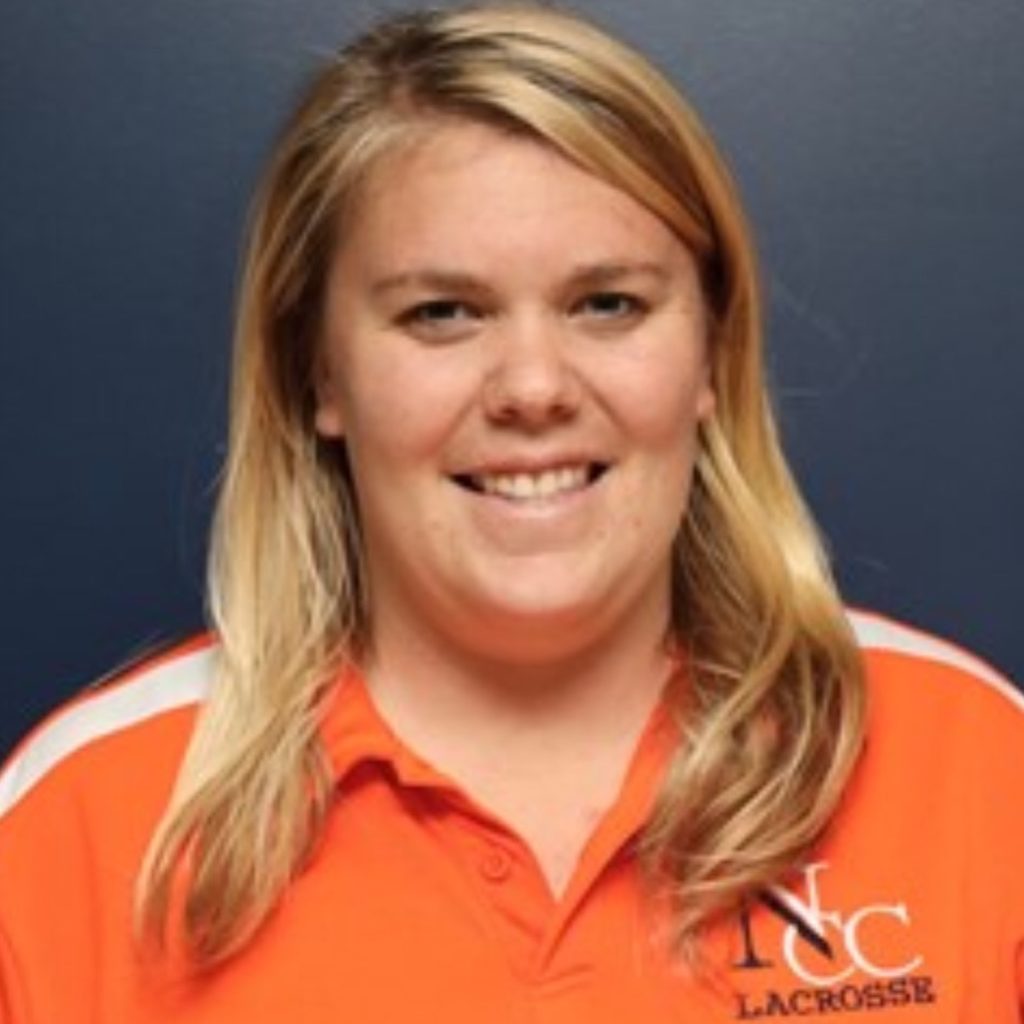 Comments Off on Maria Varricchio 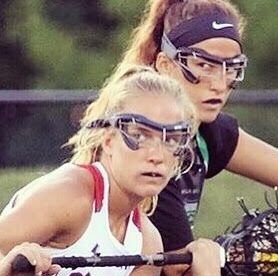 Comments Off on Shelby Fredericks 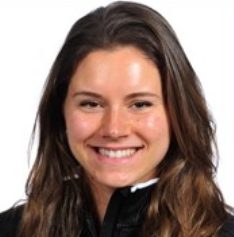 Also a four-year letterwinner in basketball and cross country

Member of National Honor Society and an Academic All-American.

Starting attacker that returned after missing final eight games of 2014 season ... Finished second on the team and sixth in the Big Ten with a career-high 46 goals ... Added six assists to finish second on the team and 11th in the Big Ten with 52 points ... Scored at least two goals in 16 games, including 12 straight from March 29 to May 10 ... Capped the run of consecutive multi-goal games with a career-high five goals in the NCAA Tournament Second Round against Notre Dame on May 10 ... Scored four goals on three other occassions and three goals three times ... Scored game-winning goal with 13 seconds left in overtime to give the Wildcats a 9-8 win over No. 11 Penn on April 5 ... Academic All-Big Ten Selection.

Dynamic offensive scoring threat who moved from midfield to attack over the course of the season ... Named a second-team All-ALC honoree despite missing the last eight of 2014 games with an injury suffered on April 13 ... Was the team leader with 27 goals at the time of her injury ... Scored three points (2g, 1a) in NU's season-opening 13-12 victory over No. 8 Virginia ... Against Duke, set a career high with four goals, including the eventual game-winner ... Named the ALC Offensive Player of the Week on Feb. 25 ... One goal and one assist vs. Notre Dame with a career-best three draw controls ... Recorded her second four-goal game and set a personal best with five points at Michigan ... Scored twice at Syracuse ... Scored three goals on three shots at No. 10 UMass ... Pair of goals in NU's upset of No. 1 North Carolina ... Scored a hat trick vs. Vanderbilt and netted two against Johns Hopkins ... Academic All-Big Ten.

Regular contributor in Northwestern midfield, playing in 22 games with one start ... In her collegiate debut, contributed two ground balls and two caused turnovers to win over UMass ... Scored her first career goal off an 8-meter attempt vs. USC ... Notched a goal and first career assist in win at Johns Hopkins ... Recorded a ground ball and her first draw control at Navy ... One goal in win over No. 8 Penn State ... One caused turnover vs. Virginia ... Scored her fourth goal of the year in win over Duke and scored for a second straight game against Stanford ... Two ground balls at Florida ... Goal at Notre Dame ... Scored one goal vs. Penn ... Scored NU's first goal in her NCAA Tournament debut vs. Stanford ... Secured a draw control in NCAA quarterfinal victory over Penn State.

Comments Off on Kaleigh Craig 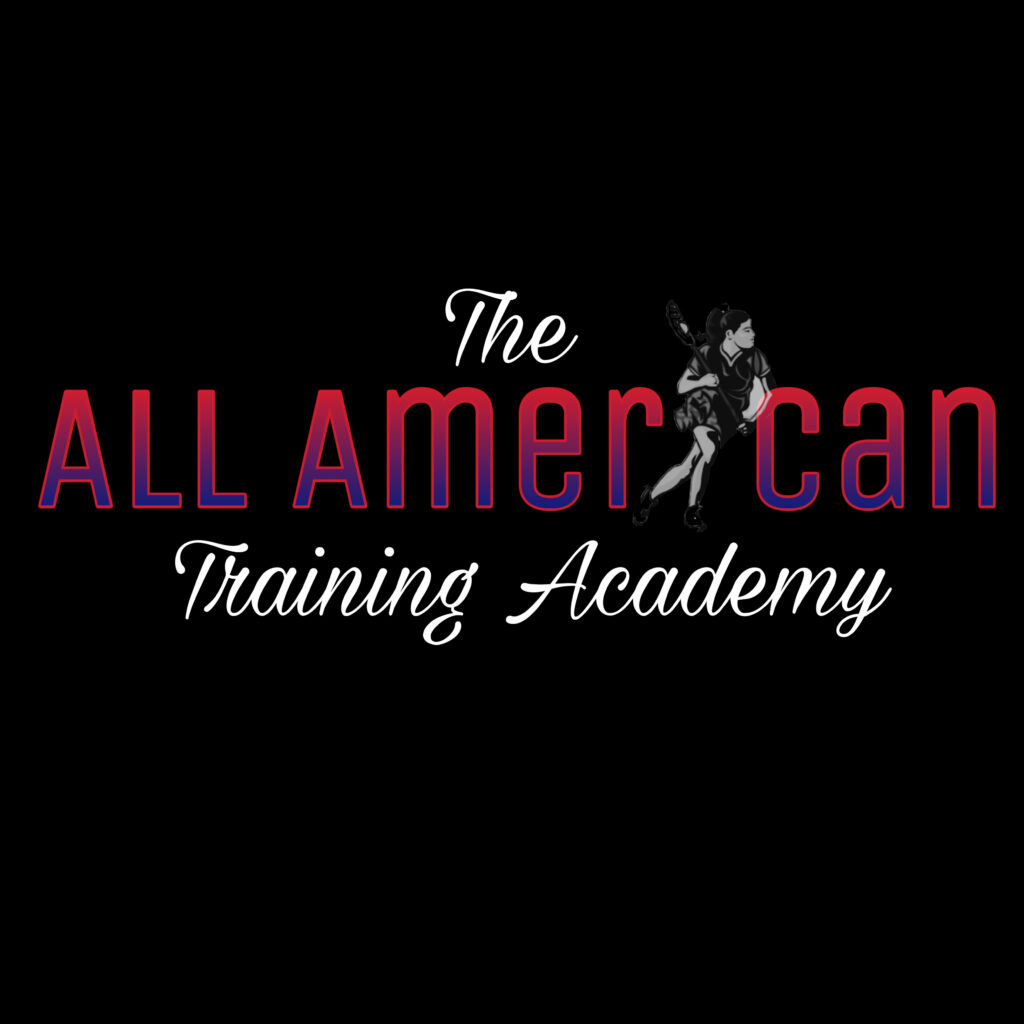 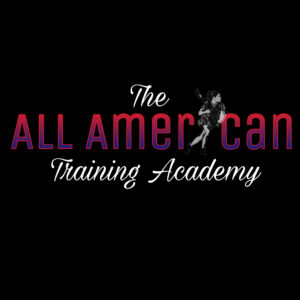 Comments Off on The All American Training Academy 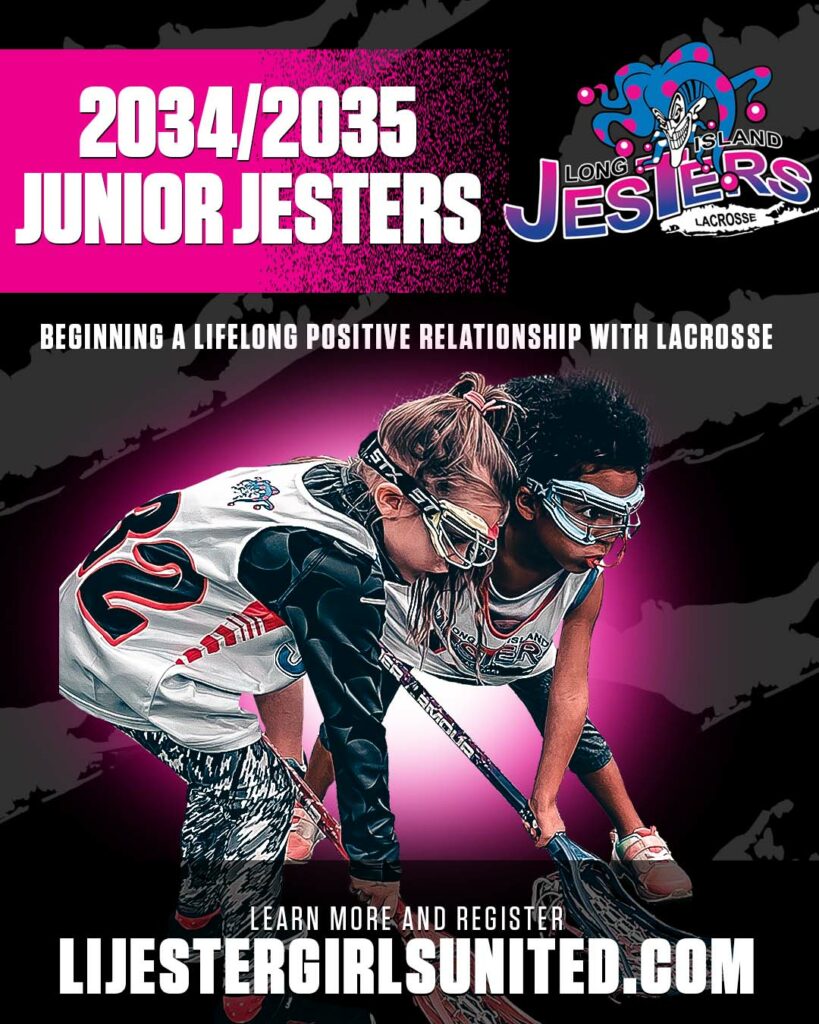 It all starts right here with our JUNIOR Jesters program, the very place where we lay down the basic fundamentals that become the foundation for every player's success. We can't wait to get started.

Thank You for registering and WELCOME to our JESTERS UNITED FAMILY!