Comments Off on Hannah Heller 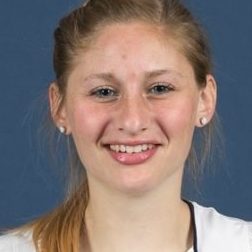 Started all 20 games in her senior season as a team co-captain...Posted 21 goals and 15 assists for 36 points on the year...Picked up 18 ground balls and caused seven turnovers...Tallied a career-high seven points with three goals and four assists in the ECAC Quarterfinal game against SUNY Canton (5/7). 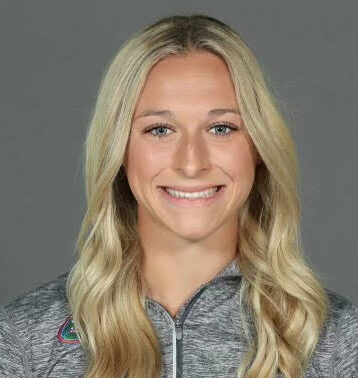 Two-time All-American Sydney Pirreca served as an assistant coach for Syracuse University in 2019 and 2020. Pirreca graduated in May 2019 from the University of Florida where she ranks as the sixth-leading scorer in school history.

The Mount Sinai, N.Y. native was a four-year starter and two-time captain for Florida. She became just the seventh player in program history to reach 200 career points, ending her career ranked sixth on the school’s all-time scoring list with 215 points. Pirreca was named an honorable mention All-American by Inside Lacrosse in 2019 and was an IWLCA third-team All-American in 2018. In addition, she earned the 2018 BIG EAST Midfielder of the Year award and was a two-time member of the Tewaaraton Award Watch List.

Pirreca was also recognized for her work in the classroom. She was a two-time member of the SEC Academic Honor Roll and a 2018 BIG EAST All-Academic Team honoree.

Comments Off on Sydney Pirreca 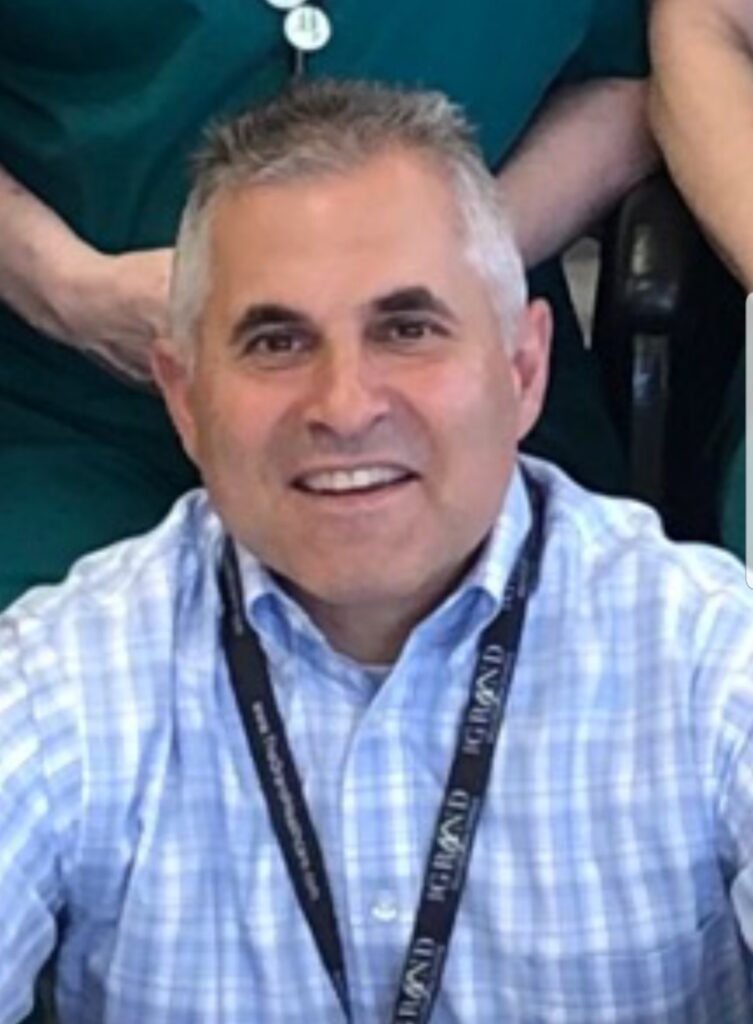 Comments Off on Chris Kalinoglu 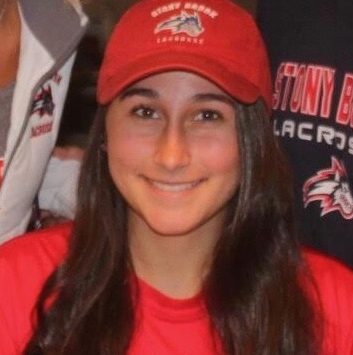 I am from Babylon, New York and I attended West Babylon High School.  I began playing lacrosse when I was in second grade for the youth program in West Babylon.  I haven't put my stick down since then.  I was a five year varsity starter at West Babylon where I was named captain and earned 3X All County, along with being named All American in my Senior year.  During the summer I played for LI Top Guns for eight years.  I decided to continue my lacrosse career at Stony Brook University where I am currently a freshman on the team.

Comments Off on Kayla Downey 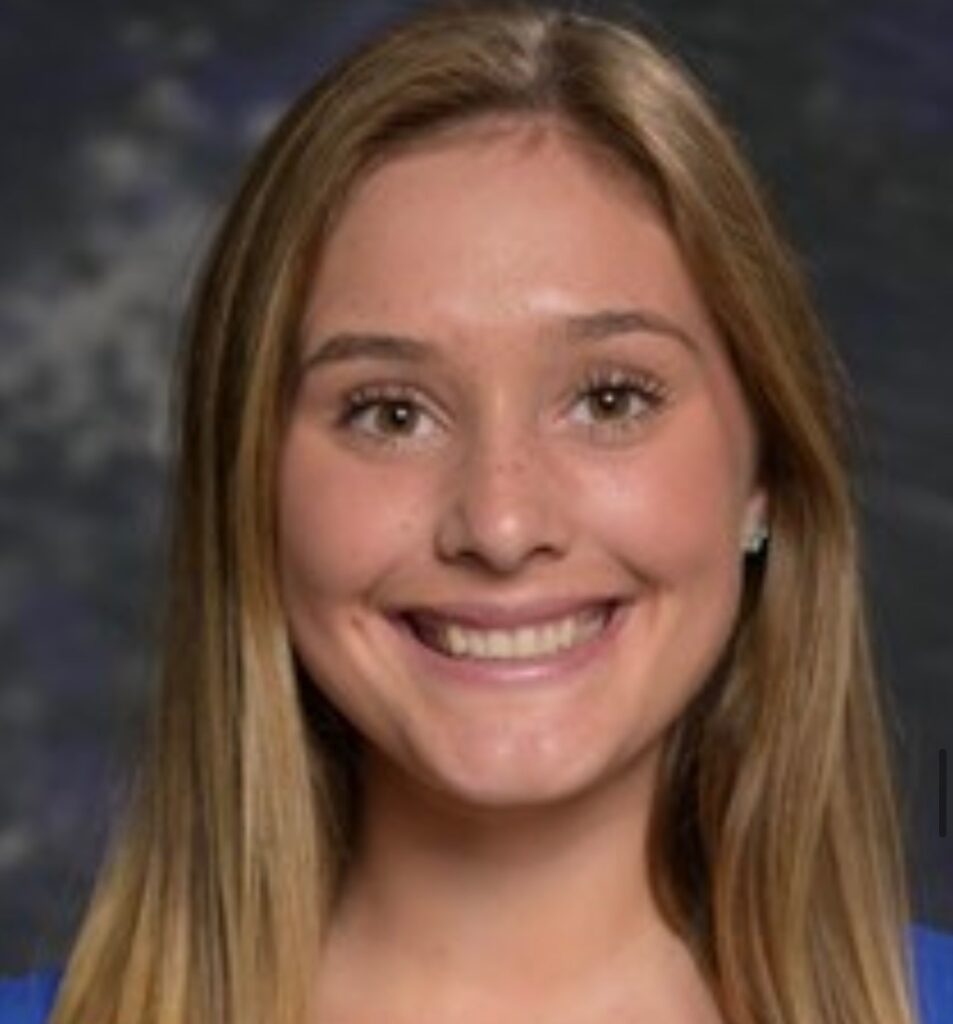 Currently plays at Hofstra University on the women’s lacrosse team as a junior. A psychology major with a minor in community health and planning to attend nursing school after Hofstra.  I have two brothers one of them being my twin.  I am the Vice President of a non-profit organization that I founded and also a mental health advocate for Morgan’s Message. I am a catering manager at a restaurant and country music is my favorite kind of music!

Comments Off on Cara Scanio 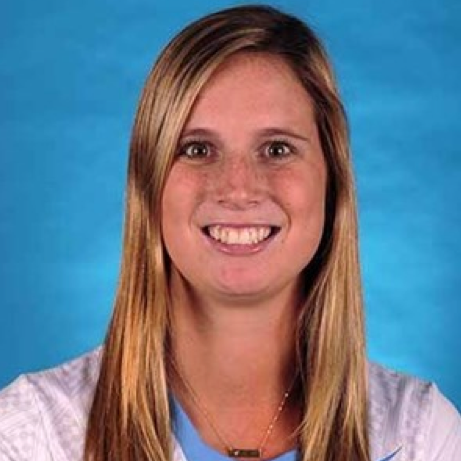 Comments Off on Paula Schmidt 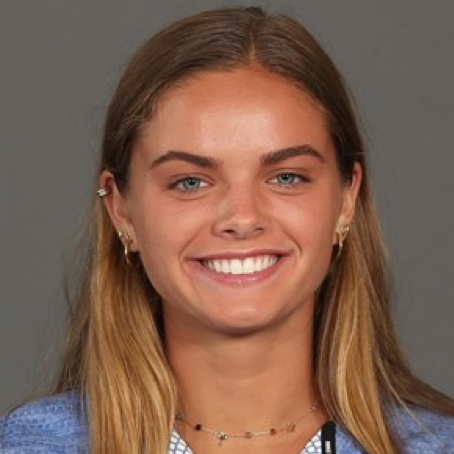 Comments Off on Emily Heller 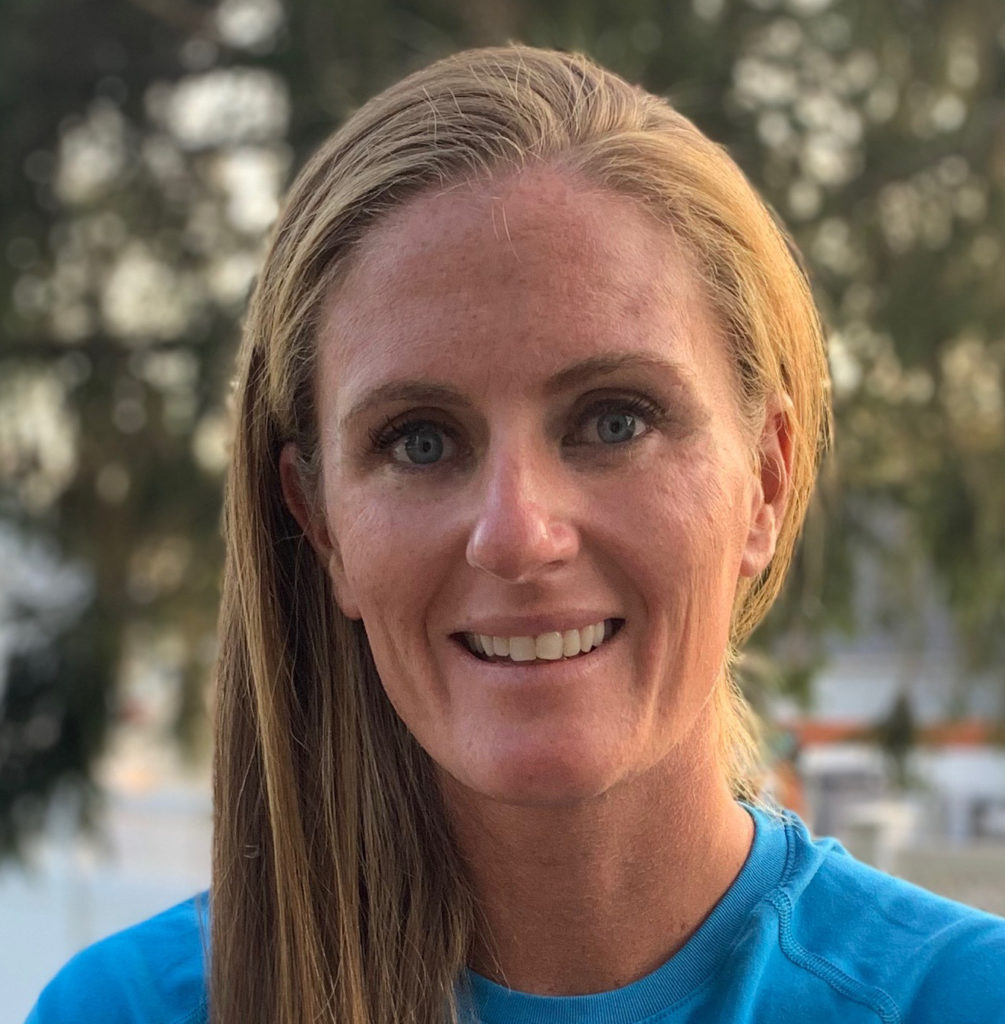 Comments Off on Leigh-Ann Zimmer 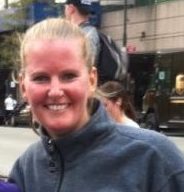 Played in 13 games, starting six...Scored six goals and one assist on the season... Tallied three goals against Fairfield... Had single-goal games against Towson, Holy Cross and Villanova... Posted an assist against Virginia Tech.Picked up 14 ground balls... Scooped up three ground balls against Massachusetts.

Comments Off on Megan Zimmer
Scroll To Top